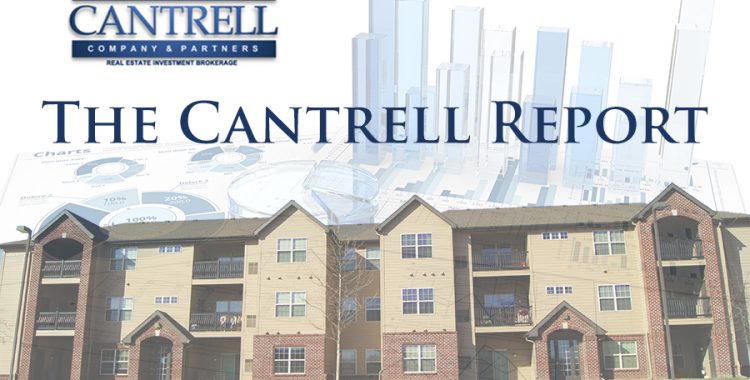 If you’ve noticed a lot of out-of-state license plates, there’s a reason. Almost 80,000 people a year are moving to North Texas. And the Dallas-Fort Worth area ranked second among top markets for moves, according to a new study by Updater.com, an online relocation technology firm. Washington, D.C., was the lead U.S. market for moves this year— no surprise, with all the changes in federal government. After DFW, Los Angeles ranked third on Updater.com’s list and New York City was fourth. Austin and Houston also made the top 10, placing sixth and seventh, respectively.

Read the full January 2018 Cantrell Report by clicking the link below.